Falling For A Friend Is Nothing Out Of The Ordinary 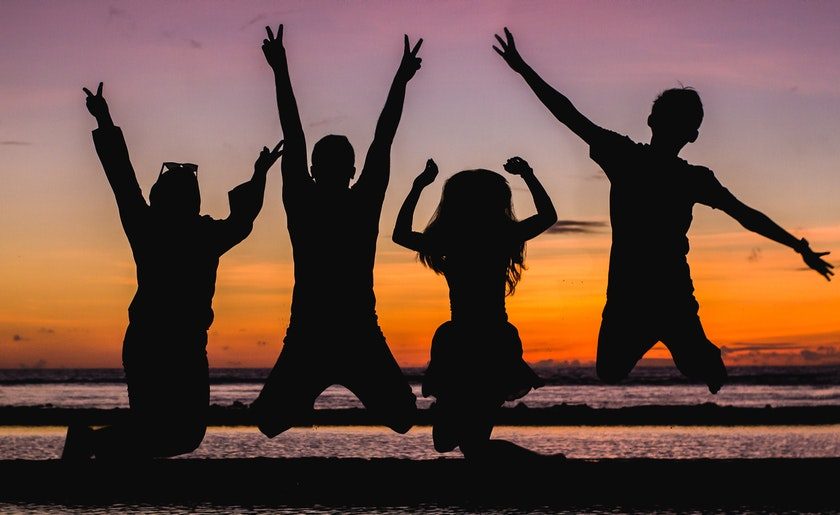 Friends usually spend a lot of time together. Friends often do the same things together. Commonality is the main reason people become friends. However there are times when too much familiarity can be mistaken for something more.

This type of situation happens mainly between friends of different gender. Kindness and friendly affection can easily be confused with feelings of love. Quite often, women are the ones that fall prey to this attraction. However many men have also been in the same situation.

Gestures that would normally mean nothing are misconstrued as something more than it is. A lot of people get mixed signals about friendships with the opposite sex. Situations like these are normal but it is up to the individual to figure how he or she will handle it.

Falling for a Friend – Is it Mutual?

All people value friendship, especially with the opposite sex, since many find it hard to maintain a platonic relationship with the other sex. Because of this, they have a tendency to avoid situations wherein falling for a friend would virtually end the friendship.

How to Handle the Situation of Falling For a Friend

Once a person has established that he or she has indeed fallen for his or her friend, it is necessary to figure out the next move. The next move is crucial to the survival of the friendship. A person that has fallen in love with a friend can either take advantage of the situation or let the feeling pass.

Most of the time, a loyal friend would merely let the sentiment pass. Taking into account all the reasons why falling for a friend would be detrimental to the friendship. This is possibly because most romantic relationships never last whereas nearly all friendships last a lifetime.

A lot of people also let the feeling pass for fear of embarrassment. Especially if the feeling is not mutual, which is often the case when falling for a friend. Unfortunately this can also cause a person extreme anxiety that can also strain the friendship.

On the other hand there are some people who are willing to risk the friendship in the name of love. These individuals take the chance of freely expressing their feelings for a friend. However the person must also be ready to face the possibility that the feeling would not be reciprocated.

This makes the situation more complex as getting back into the friendship after a public declaration of affection can also strain the relationship. In most cases, both parties start to feel awkward in each other’s company. One feels guilty for expressing their emotion while the other feels guilty for being unable to return the affection.

However if both parties genuinely share the feeling, then it would certainly be a match made in heaven for both parties. This means that the relationship has the opportunity of blossoming into a legitimate and possibly lasting relationship.

It would still require a lot of hard work and commitment from both parties involved. But keep in mind that this is a once in a lifetime opportunity that may or may not happen.

Falling for a friend is a tough situation for any man or woman to face. The risk of losing the friendship is imminent and even more painful for the aggrieved party. On the other hand falling for a friend can bring about a beautiful future between two people that genuinely care for one another provided both are willing to work at it. 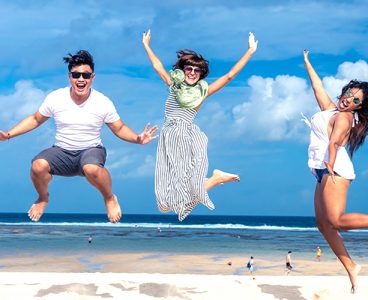 True Friends Are Not Dream-Slashers 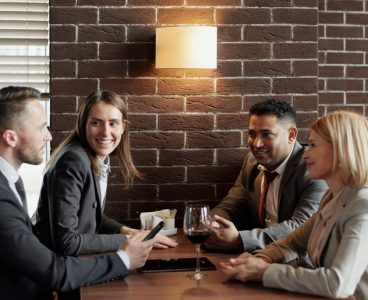 Do You Want To Be A Friend Or A Date 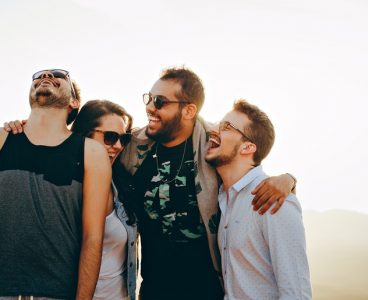 Adult Friendfinder, The Good, The Bad And The Ugly 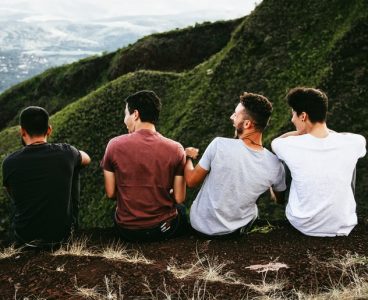