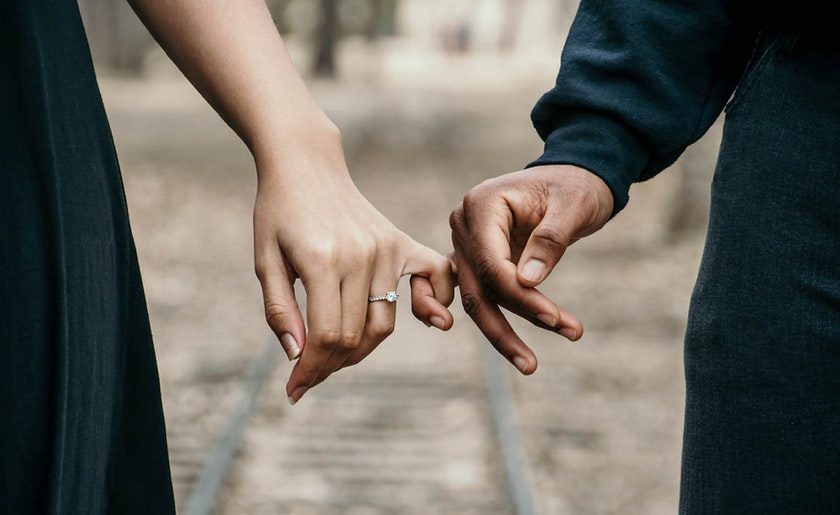 Before there was a Saint Valentine to bring romance into the equation, mid-February was an important date for lovers. From 400 years BC, the Romans held an annual lottery in the name of their god Lupercus. The names of teenage women were put into a box and drawn at random by adolescent men. The ‘winners’ were legally paired for a year.

A Christian bishop, Valentine, disagreed with his Emperor and secretly performed marriage ceremonies until Claudius found out and first imprisoned him, and finally had him clubbed, stoned and beheaded on February 24th, 270.

While he was imprisoned, Valentine fell in love with the daughter of his jailer and when he was taken to be executed, he left her a note signed, ‘From your Valentine.’

Taking Valentine’s name in vain, the Church, in AD 496, decided to finally abolish the annual pairing off lottery held in honor of the god Lupercus and so decreed a small change in the rules:

From then on, both the young men and the young women would pick a name out of the hat, but instead of getting a year of companionship (and often lust), they drew the name of a Saint whose life they had to spend the next year emulating.

Must have been quite a disappointment for the hot- bloodied young Romans!

They named the day after Saint Valentine whose involvement, 226 years after his death, was more to usurp the pagan god than to signify love.

Thankfully, public memory was more powerful that political will and Saint Valentine remained associated with lovers. Young Roman men, deprived of their lottery, took instead to handing hand-written notes to the women they admired on February 14th.

The tradition of the Valentine card was thus started over 1500 years ago!

The earliest known card that still exists is currently in the British Museum. It was sent by Charles, Duke of Orleans to his wife. He was a prisoner in the Tower of London at the time and so his feelings of love were probably more acute than most!

In the sixteenth century the Bishop of Geneva tried to reinstate the annual Saint’s name lottery, but his efforts were short-lived. February 14th was by then too firmly associated with lovers for the Church to successfully interfere.

In 1797 a British publisher, who would have done very well in modern Internet times, published ‘The Young Man’s Valentine Writer’ which offered scores of suggestions of sentimental verses for the creatively challenged.

The practice of sending cards anonymously began with the Victorians, who secretly loved anything of a racy nature, but publicly needed to maintain a show of respectful purity. Hence, the verses in the cards became more and more obscene, but the authors remained hidden behind a respectful anonymity.

The first publisher of Valentine’s cards in America, Esther Holland charged up to $35 for each card. And this was in 1870!

Finally, kisses are written as ‘x’ because in days of illiteracy, your signature was a cross. To convey the effect of an oath, people would draw their cross and kiss it – in the same way that they would kiss the Bible. So the x and the kiss became one and the same.

Have a lovely Valentine’s day! X 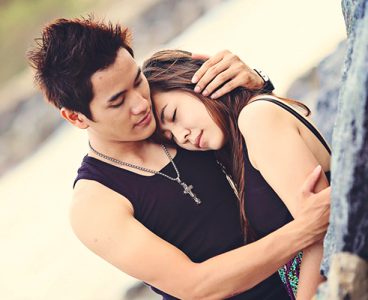 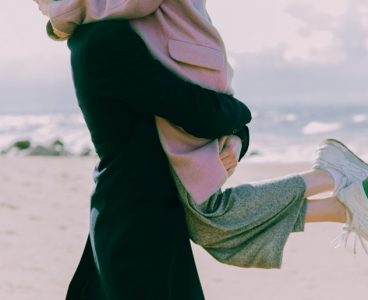 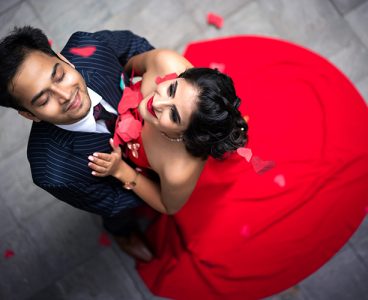 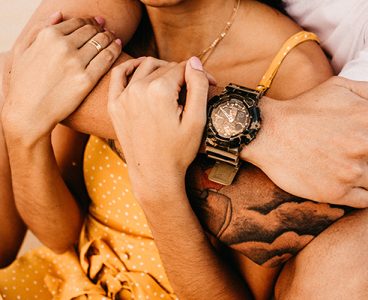