When to Give Romance Cards 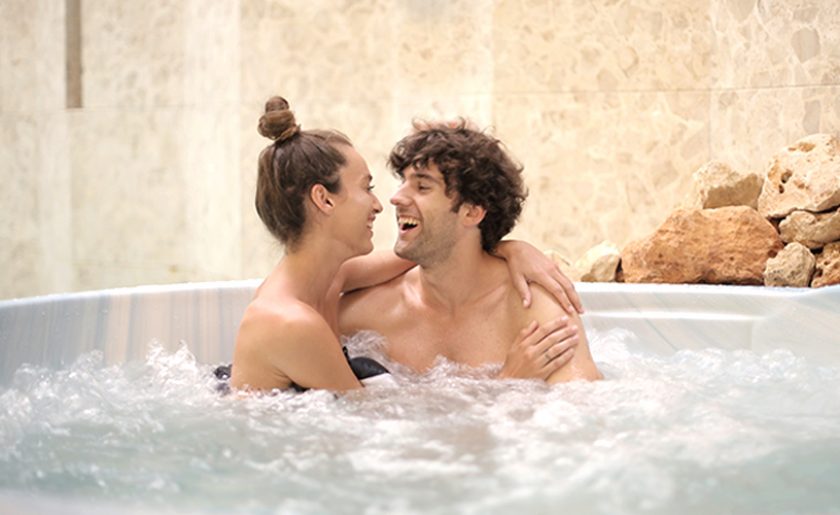 There are many types of romance cards. Some are very sentimental, and include pictures of roses or other flowers, hearts, and fancy borders, and usually include a very heartfelt poem. Other romance cards are funny and romantic, and usually include a light-hearted poem or phrase with a funny cartoon drawing. Some romance cards are sexy in nature, and include pictures of sexy women, or a cartoon drawing, and a message that portrays what the person giving the card would like to happen.

Another great time to send someone a romance card is during or just after a pregnancy. Many women do not feel sexy or loved during this time. They only feel tired, worn out, and fat, whether it is true or not. A romance card can lift the spirits of a new mother, and allow them to feel joyous in the new child and the extended family rather than focusing on the negative aspects of late night feedings and baggy clothing. Romance cards are especially important during this time, and all women should receive a romance card from their husband or significant other upon having a child, and periodically thereafter.

Birthdays are another great time to send someone a romance card. Not only does it let them know that you remembered their birthday, but it lets them know how much you love and care about them. A romance card is much better than a simple birthday card, because it expresses your true feelings about the person rather than just saying “Happy Birthday.”

Really, there isn’t a bad time to give a romance card to that special someone. Whether it is a wife, husband, significant other, girlfriend, boyfriend, or just a romantic interest, romance cards are the only way to go. 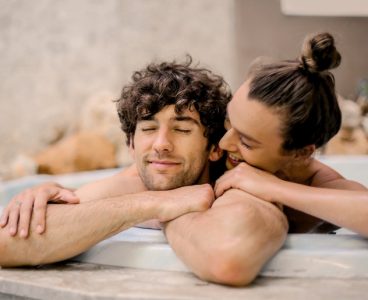 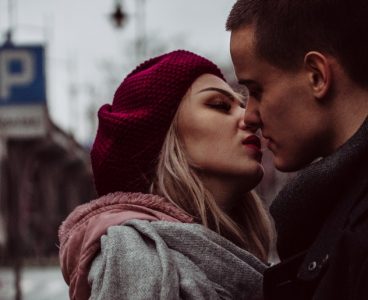 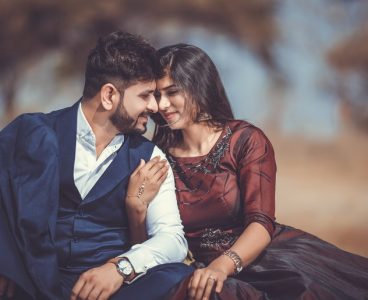